Lynx Pino was released on 30th May 2020 in Štirovača, the border of the National Park and Nature Park Northern Velebit. The GPS collar that was sending his locations regularly while quarantined, unfortunately, hasn’t sent any new data after the release. Velebit is scarcely covered with a mobile (GSM) network that is used for the collar to send the collected (GPS) locations. From the release, we were impatiently waiting for the data to arrive but it didn’t happen. Apart from the GPS signal, the collar is equipped with the VHF radio signal that emits 2 days a week and can be locally tracked so we searched for it several times with the car equipped with an antenna and a receiver but unsuccessfully. The next step was to cover a larger area from the air. Antennae mounted on an airplane can locate the signal from a larger distance (10 km), which gives us better coverage in a shorter time. 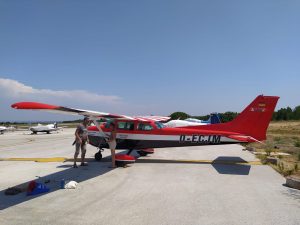 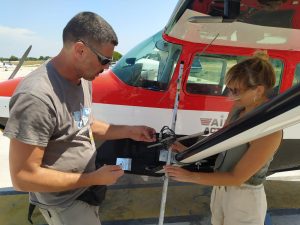 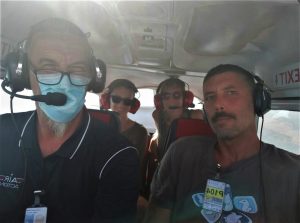 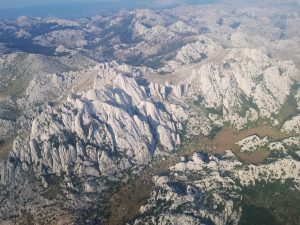 We flew from Zemunik near Zadar and covered Velebit from the south until Bjelolasica on the north but again, with no success to locate Pino. We caught the VHF signal from Alojzije’s collar near Sv. Rok, and the signal from a bear collared in NP Paklenica. 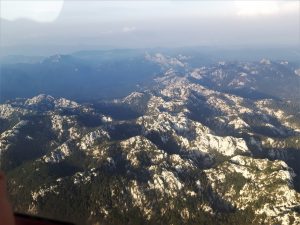 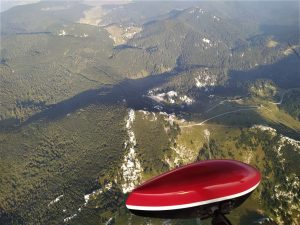 Flyover area. The red line represents the planned route of flying and the blue one is the actual flying track. Photo: LIFE Lynx

Our website uses cookies that are strictly necessary for its operation, to provide a better user experience and to monitor anonymous attendance data. By clicking the "Confirm" button you agree to the use of cookies. If you do not agree to usable cookies, you can adjust the settings by clicking on the "Refuse" button, which will still use cookies that are strictly necessary for the website to function. ConfirmRefuseMore info